The U.S. Naval Postgraduate School (NPS) has announced a research collaboration with global printing and digital document company Xerox to explore the potential of 3D printing to transform the way the military is supplied with their emergency services. As part of the agreement, NPS installed the Xerox ElemX Liquid Metal 3D printer on their university campus.

ElemX is the name for the Xerox metal 3D printing platform exhibited by Vader Systems at IMTS and acquired by Xerox in 2019.

With the help of ElemX, NPS students and faculty staff will explore how additive manufacturing can create new capabilities for the US Navy and Marine Corps.

“The military supply chain is one of the most complex in the world, and NPS has firsthand knowledge of the challenges manufacturers are facing,” said Naresh Shanker, Xerox chief technology officer. “This collaboration will help NPS drive the adoption of 3D printing across the US Navy and provide Xerox with valuable information to provide flexibility and resilience in the supply chain to future customers.”

Naval aircraft carrier. Photo via the US Navy.

With an established background in paper printing, Xerox first stepped into 3D printing as a reseller to “develop a roadmap for participating in 3D printing.” Xerox acquired liquid metal jet 3D printer maker Vader Systems in February 2019 and made its Formnext debut later that year with a significant presence at the event.

At the show, Xerox presented the development of polymer powders for SLS 3D printers and the Multi-Nozzle Extrusion high-speed FDM system as well as the Liquid Metal 3D printing systems.

More recently, the company ended its hostile takeover bid from competitor HP Inc, citing concerns about the ongoing situation in Covid-19. Xerox first made the $ 33.5 billion bid to acquire HP in November 2019, which was subsequently rejected and led to a proxy battle to replace the HP board. While Xerox’s pursuit of HP has stalled for now, the company claims a deal between the two companies would be mutually beneficial in the long run. 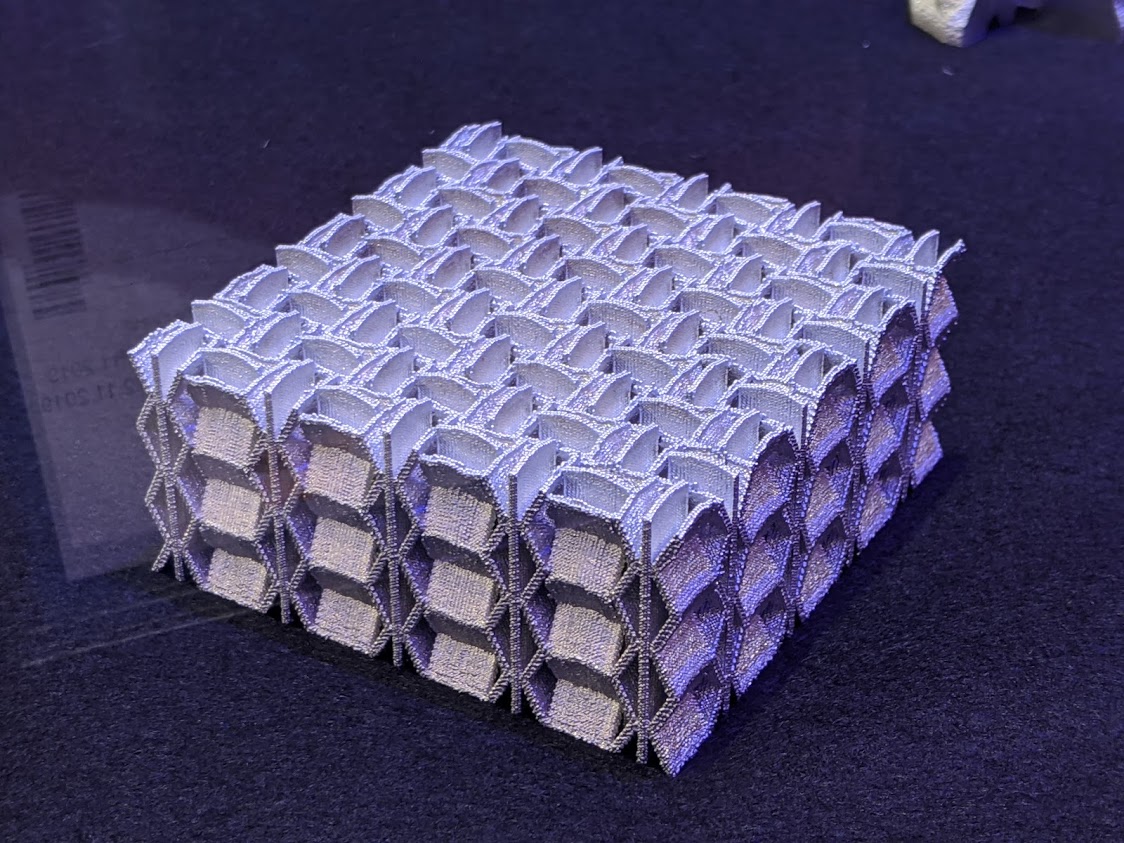 The Collaborative Research and Development Agreement (CRADA) between Xerox and NPS aims to explore new ways that Xerox technology can enable on-demand 3D printing of metal parts and devices for the U.S. military. As part of the partnership, NPS students will explore new approaches to designing, building and prototyping with the ElemX 3D printer and expanding manufacturing capabilities regardless of location.

“From the age of sail to the nuclear age, seafarers have repaired things at sea so they could serve their mission,” said Ann Rondeau, president of the NPS. “This partnership is about the Navy’s strategic ability to have seafarers on ships who, through creativity and technology, are able to advance their operations at sea.

“By working together, NPS and Xerox are helping build a navy for the 21st century.”

“The NPS Alumni Association and Foundation has supported bringing the ElemX liquid metal printer to NPS because Soldiers, Sailors, Airmen and Marines can solve their problems where they are when problems arise,” he said. “By providing the right digital tools and the liquid metal printer, we have suddenly helped transform not only the supply chain, but also how the Department of Defense thinks operationally about the supply of war.” 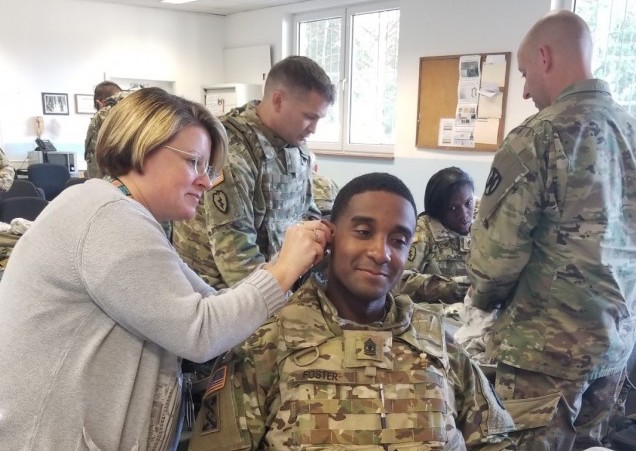 Earplugs are essential for soldiers, who are often surrounded by noisy machines and weapons. Photo via the US Army.

The U.S. military has previously attempted to incorporate 3D printing into its operations by 3D printing rocket parts, a dual digital project to rework and 3D print parts for its Black Hawk helicopters and other vehicles, and bespoke earplugs experimented for his soldiers. The Army has also explored a method of predicting the maintenance and performance of 3D printed steel parts, which can be used to predict when parts will deteriorate or fail and need to be replaced.

At a press event last year, Army Material Command chief Gus Perna said it was time the U.S. Army developed a means to effectively use 3D printing in its arsenals, depots, and factories after the Technology had been testing for some time.

Run between Xerox and NPS, CRADA will promote the adoption of 3D printing across the U.S. military. Xerox vice president and general manager Tali Rosman said this could be repeated in many other sectors as well.

“Global supply chains make industries such as aerospace, automotive, heavy machinery, and oil and gas vulnerable to external risks,” he said. “Our goal is to integrate localized 3D printing into your workflows. NPS’s real-time feedback provides us with actionable data to continuously improve ElemX.”