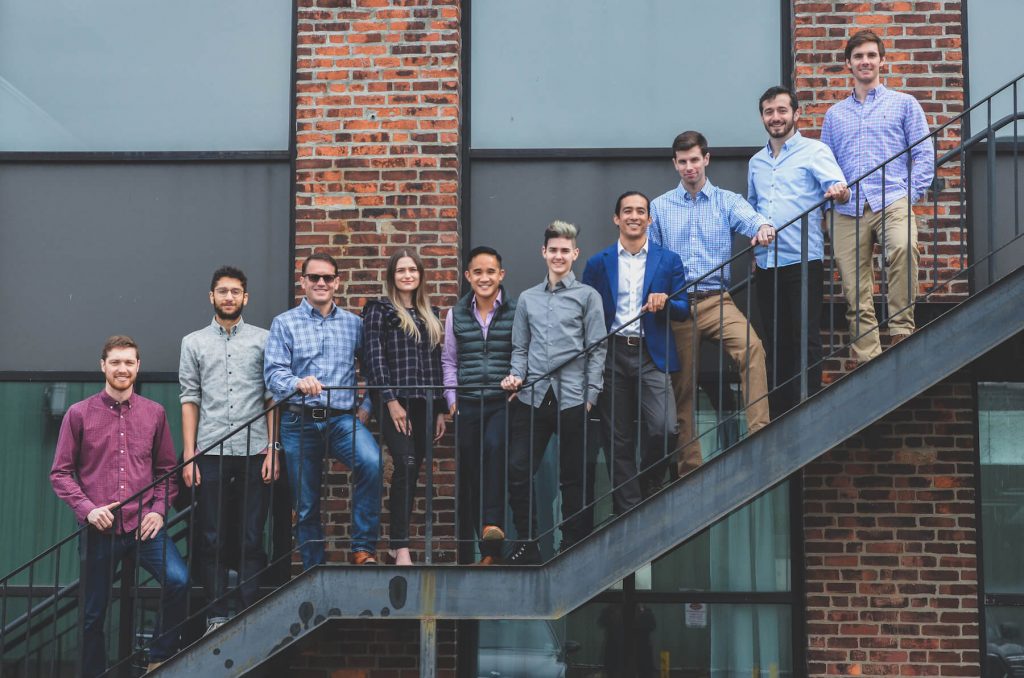 Boston-based 3D printing startup Fortify has secured $ 20 million after completing a Series B financing round that will begin series production of its Flux Series 3D printers.

The company will also use the funds to accelerate its expansion within “high value application areas” and to expand its team. It also shortens time to market for several of its ongoing materials development programs.

The financing round was led by investment firm Cota Capital and carried out by Accel Partners, Neotribe Ventures and Prelude Ventures.

“For the past 18 months or more, Fortify has focused on proving the viability of our product and market opportunities and exceeded our targets set in early 2020,” said Josh Martin, CEO and co-founder of Fortify. “This next round will expand our market-leading position in key industries such as injection molding tools, while also allowing us to gain market share in electronic devices.”

Fortify was founded in 2016 on the principle of building materials “from the micro-architecture on” and uses its patented DCM (Digital Composite Manufacturing) platform to produce customer-specific microstructures in high-resolution 3D printed parts.

After several years of development, the company shipped its first product in October last year, the FLUX ONE 3D printer, which incorporates Fortify’s proprietary Fluxprint and Continuous Kinetic Mixing (CKM) technologies. With the FLUX ONE, users can print fiber-reinforced photopolymer molding tools in a matter of days. It is the first and only system that combines the company’s in-situ CKM and fluxprint technologies. 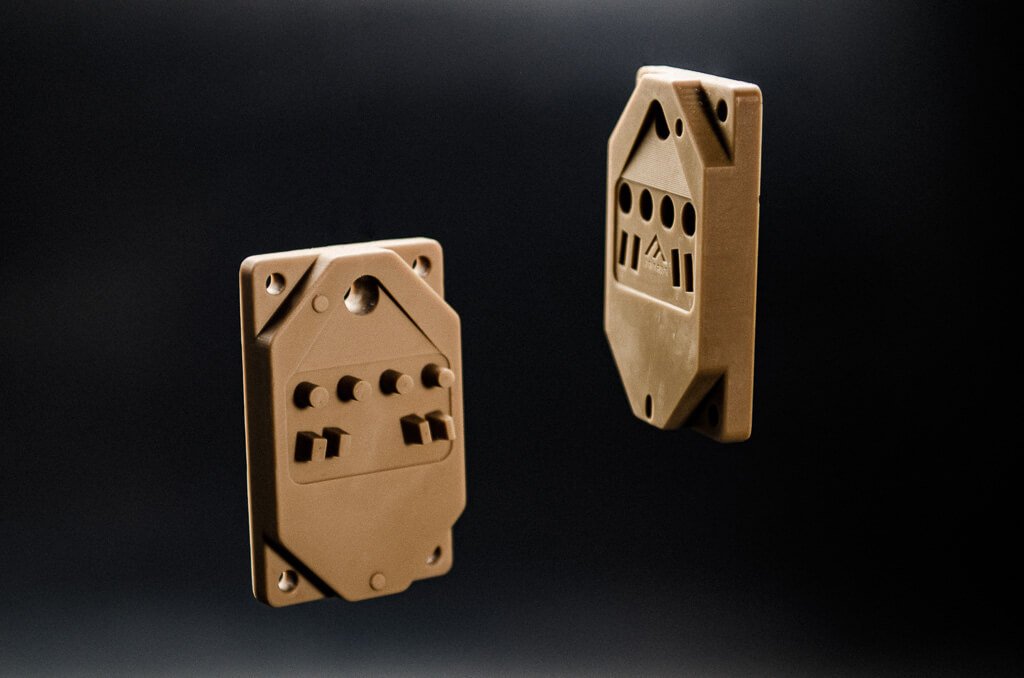 Series B funding of $ 20 million

The funds raised by Fortify’s recent equity round will be used to continue to grow its team, which has already made remarkable hires over the past several years. Paul Dresdens, formerly of metal 3D printer maker Desktop Metal, joined the company as VP of Engineering, and Rob Stevens, formerly of 3D printer maker Stratasys and the cloud-based community GrabCAD, has been appointed as a consultant.

The new capital will also enable Fortify to transition to high volume production of its Flux line of 3D printers and enable the company to expand its efforts in high value application areas. In addition, the funding will enable the company to reduce time to market for some of its high quality materials development programs that are currently being conducted with its materials partners.

In a press release later this year, Fortify pointed to further announcements of new material partnerships and product releases.

“The additive manufacturing market is growing rapidly and we believe Fortify is unleashing one of the most important barriers to growth in the industry: advanced materials,” said Bobby Yazdani, founder and partner at Cota Capital. “We’re excited to work with and support the company as it continues to redefine advanced manufacturing.”