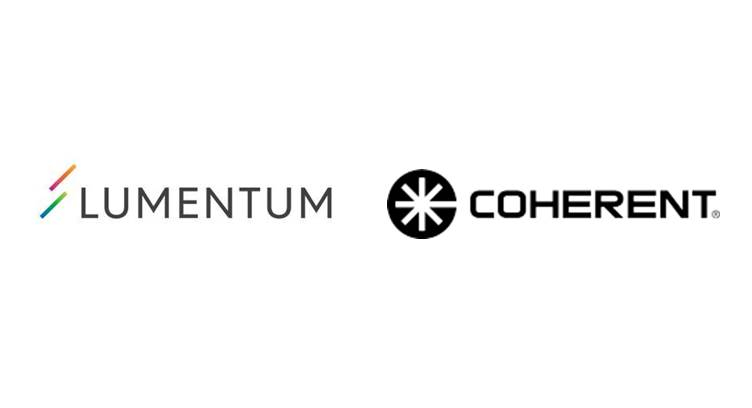 In the 3D printing industry, several key acquisitions have been made, including those of EnvisionTEC from Desktop Metal, Origin from Stratasys, and 3D Hubs from Proto Labs, which led us to speculate on more. It has now been confirmed that Lumentum (NASDAQ: LITE), a manufacturer of optical components and subsystems, has entered into an agreement to purchase photonics maker Coherent, Inc. (NASDAQ: COHR), which makes the well-received CREATOR 3D printer. The cash-and-stock deal is valued at $ 5.7 billion and propelled Lumentum’s stock by around $ 2 per share on Monday, Jan. 25.

Coherent stocks have been trading at high value since January 19, when the deal was first announced. Shareholder rights law firm Bragar Eagel & Squire, PC, and WeissLaw LLP are investigating the merger for what they believe to be “unfair litigation and ultimately reached an inadequate merger agreement.”

Coherent entered the 3D printing industry in 2018 when it acquired German company OR Laser. Two years earlier, OR Laser had launched the CREATOR, a comparatively inexpensive, yet fast, powder bed fused metal 3D printer. A hybrid version followed that could mill all five to 10 layers.

The system was very well received due to its low price and the ability to 3D print 30 percent faster than comparable machines. However, Coherent no longer has a page for the machine and his YouTube channel has almost been stripped of its creator content, indicating clear changes in his plans for additive manufacturing. In April 2020, a new CEO, former Senior Adviser at McKinsey & Co. and Head of Diebold Nixdorf AG, Andreas Mattes, was also appointed. As the merger with Lumentum drew near, the companies may decided to ditch 3D printing in favor of a focus purely on lasers and other optics.

An older version of OR Laser’s Twitter account was active until September 2020, so it may not all be lost. Maybe we are facing a revision of the additives division with more printers or a simple renaming of the existing machines. We asked the company for a comment.