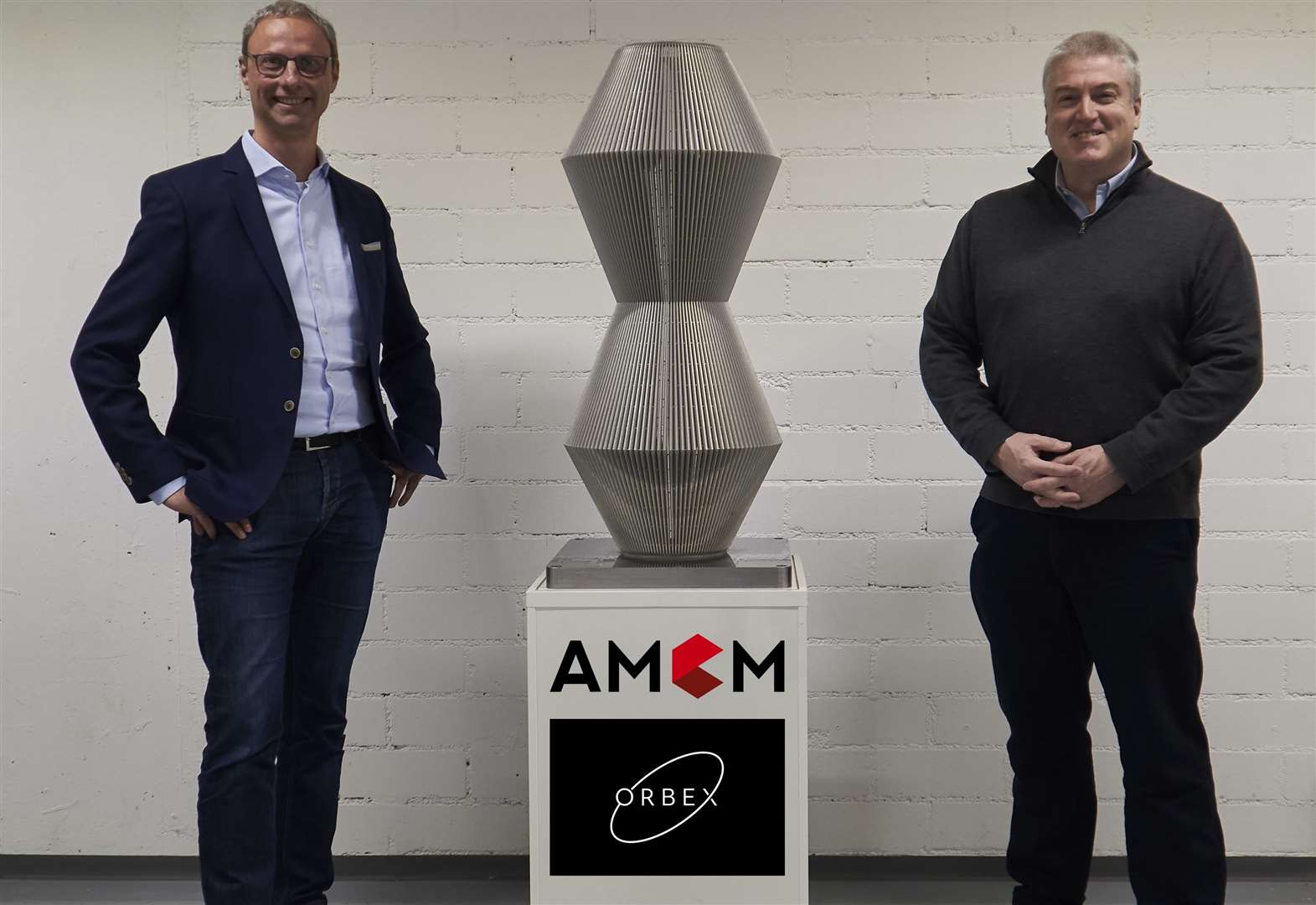 The space company, which is expected to be the primary user of Space Hub Sutherland, is said to be using a 3D printer to accelerate the production of rocket components.

Orbex, which has a missile design and manufacturing facility in Forres and test facilities in Denmark, is developing a 19-meter-long missile called Prime.

The missiles will be used to launch commercial satellites into polar orbits around Earth from the Sutherland spaceport, which has a building permit but has yet to be built on the A’Mhoine peninsula near Tongue.

Orbex announced this week that it has chosen Additive Manufacturing Customized Machines (AMCM) to build an industrial 3D printer that will be the largest in Europe and weigh more than 12 tons.

After a number of successful attempts with AMCM over several months, a multi-million dollar contract was signed with AMCM.

The pressure system makes rocket parts from a special mix of metals such as titanium and aluminum to create a lightweight system that can withstand the extreme temperature and pressure conditions of space travel.

Rocket engines are printed in one piece to eliminate the weaknesses that can arise from joining and welding.

The Prime missile is designed to be reusable and incorporates a novel recovery and reusability system. It was also designed not to leave debris in orbit around the earth.

Chris Larmour, CEO of Orbex, said, “Although our rocket engines and other critical systems are pretty mature after years of testing, having a large in-house 3D printing system will give us far greater speed and flexibility as we ramp up production.”

AMCM Managing Director Marin Bullemer said, “To be a leader in the European market, Orbex needs the production reliability and speed that a large 3D printing system can offer.

“And while this is an important purchase, it will provide Orbex with significant cost control over the years to come.”

Would you like to reply to this article? If so, click here to submit your thoughts. These can be published in printed form.