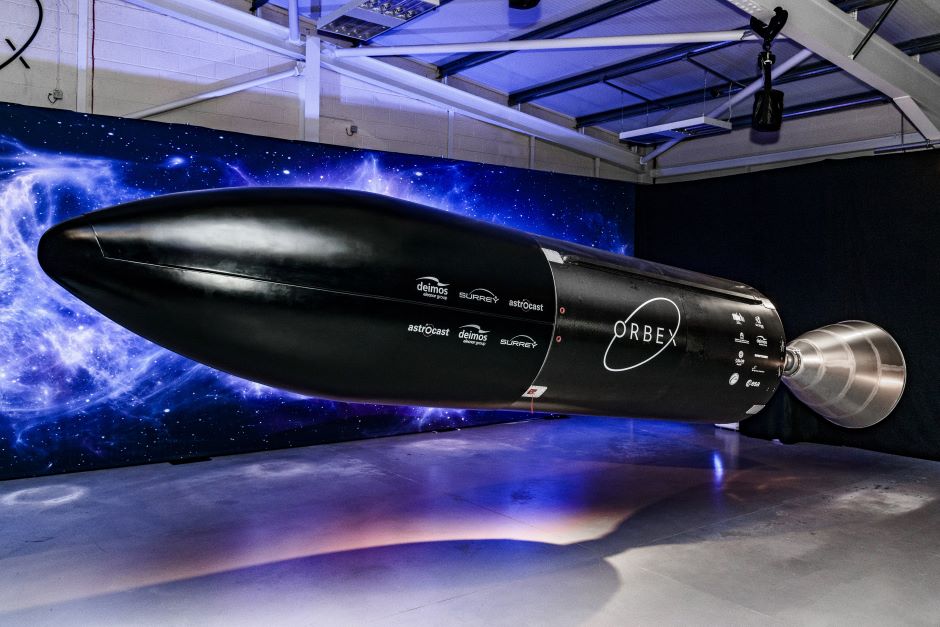 With the bespoke 3D printer from the EOS Group’s AMCM company, Orbex can print over 35 large rocket engine and turbo pump systems for the main stage annually to expand production capabilities for takeoffs.

Funding boost to bring Orbex to the Scottish launchpad

AMCM will supply a complete printing suite with post-processing machines and image processing systems for the automatic image-based inspection of printed components. Orbex said it will expand its factory space by 1,000 m² to accommodate the new machines.

“Although our rocket engines and other critical systems are pretty mature after years of testing, a large in-house 3D printing system like this one gives us far greater speed and flexibility as we ramp up production,” said Chris Larmour, CEO of Orbex. “This means that we can continue to iterate and increase performance. In the longer term, when we prepare for multiple product launches per year, we have better control over our costs and our supply chain. “

According to Orbex, the 3D printing system will print rocket parts using a special mix of metals such as titanium and aluminum to create a lightweight system that can withstand the extreme temperature and pressure conditions of space travel. Orbex prints components such as rocket engines in one piece, eliminating weak spots that can arise when joining and welding.

The 3D-printed rocket components will be key parts of Orbex’s launcher, a 19-meter-long “microlauncher” rocket called Prime that will launch small satellites into polar orbits around the earth.

Orbex added that the reusable Prime rocket runs on biopropane, which reduces CO2 emissions by 90 percent compared to kerosene-based fuels.

In August 2020, planning permission was granted for Space Hub Sutherland, Orbex ‘home space port, on the A’Mhoine peninsula in Sutherland. The A’Mhoine site is currently the only UK spaceport to have received a building permit. Construction is expected to start in 2021 and 2021.The first orbital launch is expected in 2022.