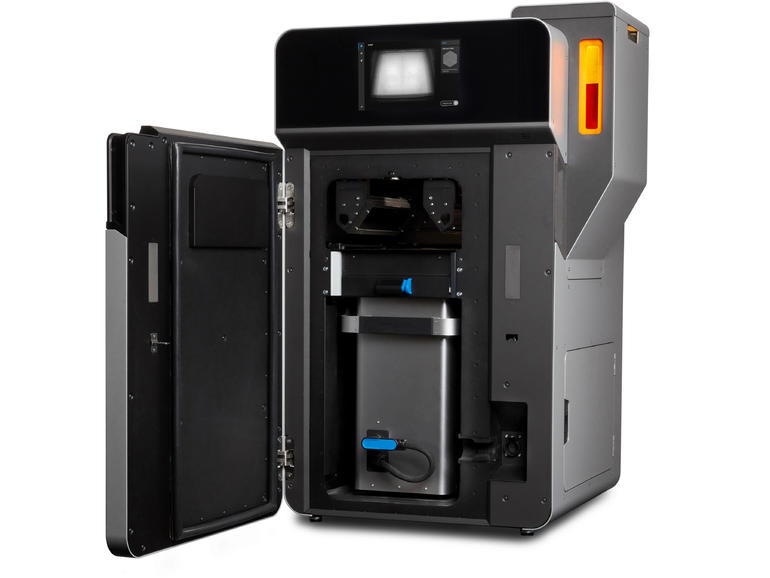 In the past, SLS was known for high costs and difficult workflows. According to Formlabs, the complete end-to-end SLS printing system takes the guesswork and challenges out of the printing process while minimizing costs.

To make the Fuse 1 device more accessible in the marketplace, Formlabs has developed a number of technical workarounds for the traditional SLS printing process, including patent-pending Surface Armor technology and improved material refresh rate.

According to Formlabs, Surface Armor is a semi-sintered shell that protects the surface of the part during printing, resulting in improved surface finish and reliability. The new backup system also uses the minimum fresh powder ratio required for printing, giving users a 30 percent media update rate with minimal media waste.

“SLS 3D printing should not only be intended for those on a large budget, but must be accessible so that all companies – from startups to large manufacturers – can benefit from the freedom of design and high productivity of SLS 3D printing,” said Max Lobovsky, CEO and Co-Founder of Formlabs.