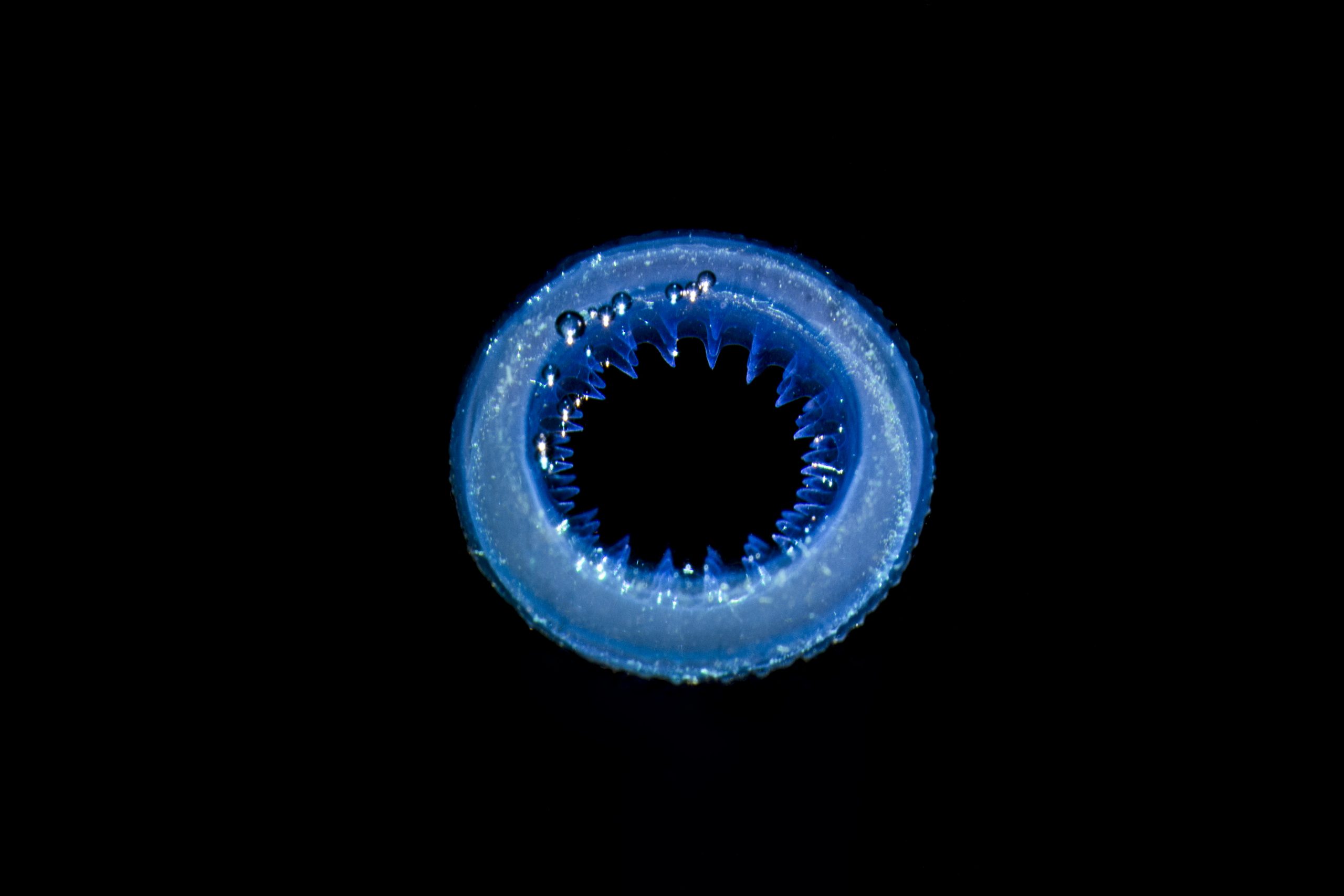 Readily3D, manufacturer of volumetric 3D bioprinters, has announced its participation in the European ENLIGHT project.

Together with several research institutions and companies in the region, Readily3D will contribute to the 3D printing of a living model of the human pancreas in order to improve the testing of diabetes drugs. In particular, the company will register as the official bioprinter manufacturer for the project and adapt its proprietary contactless tomographic lighting technology to the specific needs of pancreatic tissue structures.

The ENLIGHT project was awarded a four-year grant totaling EUR 3.6 million from the Horizon 2020 Innovation Fund. The aim is to produce his first functioning pancreas models within three years. The models themselves are printed at UMC Utrecht and EPFL, which pioneered volume printing for biofabrication applications as early as 2019. ETH Zurich and the University of Naples will provide the specialized stem cells required to complete the project.

Damien Loterie, CEO of Readily3D, explains: “We are delighted to be part of the ENLIGHT project and, together with our partners, to push the boundaries of biofabrication.”

A human Villus 3D bioprint from Readily3D. Photo via Readily3D.

In order to achieve the three-year goal, the ENLIGHT researchers have to overcome two hurdles. The first is the development of the bioprinter itself, which is based on Readily3D’s existing Tomolite 3D printer. If everything goes according to plan, the end product can bioprint living human cell structures at “lightning speed” in 3D.

While conventional 3D printers need hours to produce structures in the centimeter range in layers, Readily3D’s volume printing technology can achieve this in less than 30 seconds. The speed of the printer is reported to be particularly important as the survival rate of living cells decreases dramatically with increasing print times.

Once the bioprinter is able to 3D print living pancreas models, the second hurdle is to add signaling molecules to the structures that determine how the cells behave under external stimulation. This essentially restores the functionality of the cells at the human organ level so that researchers can use the structures as a test pancreas for diabetes research without resorting to animal testing.

Professor Riccardo Levato, biofabrication researcher at UMC Utrecht and coordinator of ENLIGHT, adds: “With cells from a patient, practitioners can recreate the diseased tissue. A laboratory test can then be done to determine which drug candidates are having the greatest effect. This saves patients a long search with unpleasant side effects, saves treatment costs and leads to the best available care for individual patients. ” 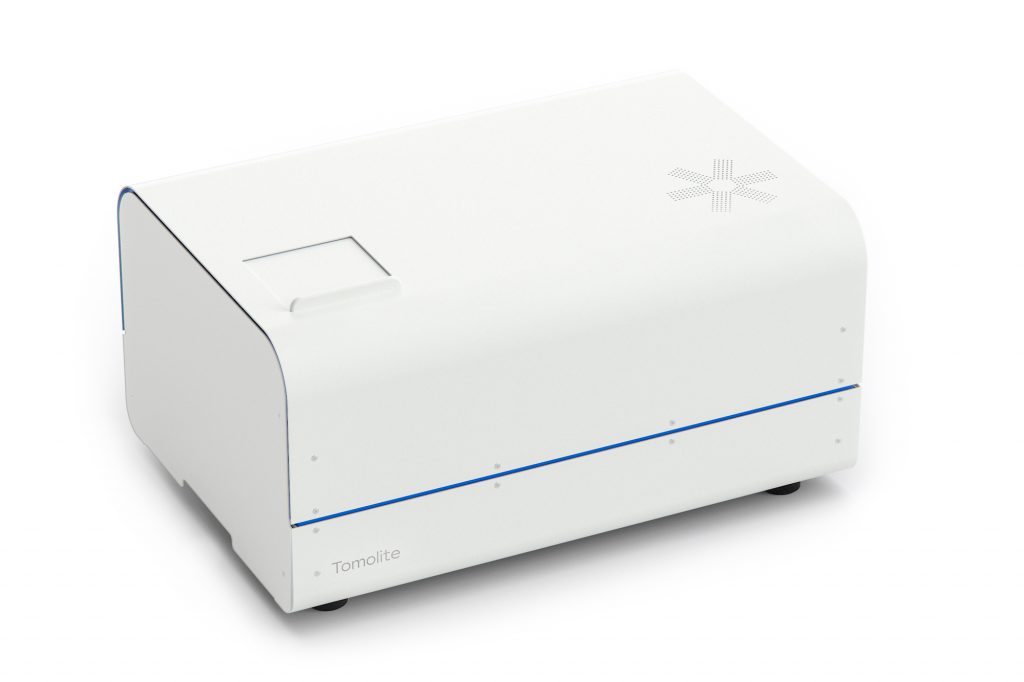 Why should one focus on diabetes research?

According to the researchers, the decision to focus on diabetes and 3D printing pancreatic tissue was a deliberate one. Next to asthma, diabetes is the most common chronic disease in children, which gives the project a certain social relevance. In addition, despite the advancement of medicine, the development of new diabetic treatments (aside from insulin therapy) is still an area that is lagging behind and requiring urgency in drug discovery.

Levato, referring to how the process can potentially be extended to other diseases such as cancer, adds, “The pancreas is our ‘proof of the principle’. As soon as we can create a living model of the pancreas and actually use it to test diabetes drugs, it will prove the effectiveness of the new bioprinting technique. Then we can apply these techniques much further. In principle, you can use it to create living models of all types of tissue. “ 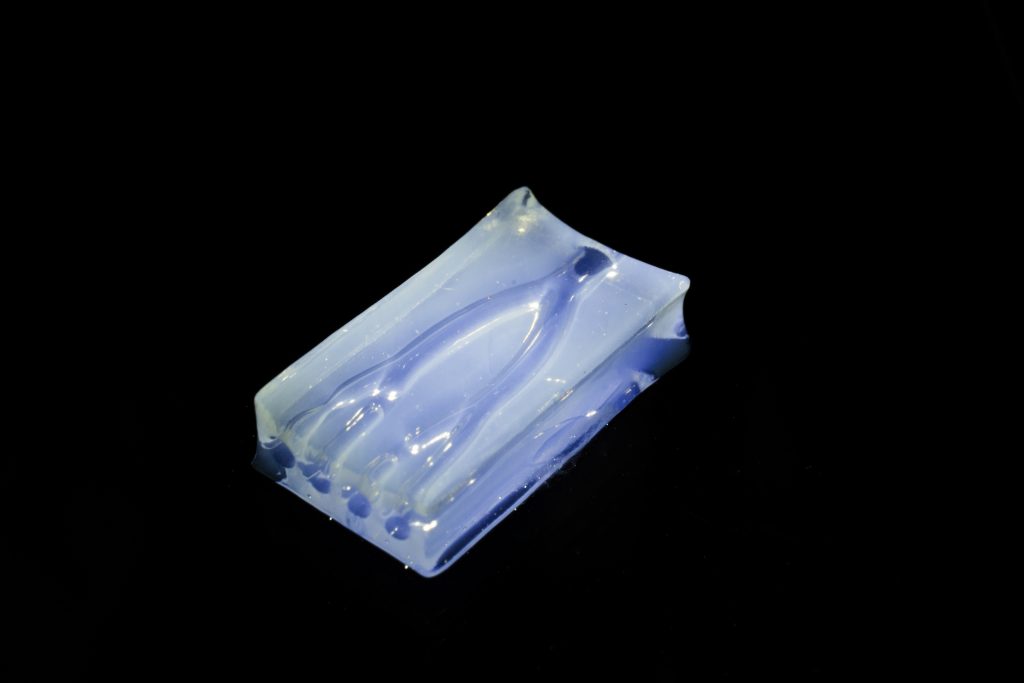 Against the background of similar goals, researchers at the University of Stuttgart and the Robert Bosch Hospital recently announced the development of a new type of 3D-printed tissue platform that could replace animal experiments in clinical studies. With 3.8 million euros from the state of Baden-Württemberg, the scientists are trying to produce an ex vivo tissue model to test the effectiveness of cancer drugs.

Elsewhere, scientists at Tsinghua University previously bioprinted brain-like 3D tissue structures that are able to nourish nerve cells from rats. After several weeks of in vitro maintenance, the team was able to cultivate entire complex neural networks that could react to external stimuli, which paved the way for novel drug research.