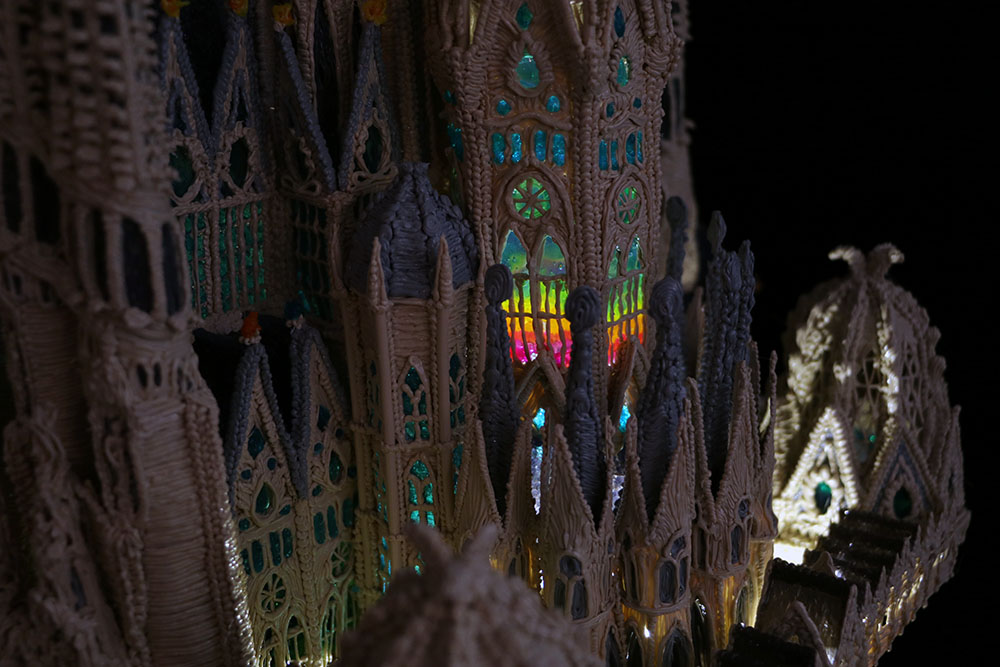 Da Vinci, a 3D-printed cathedral, inspired machines, miniature creatures and fashion pieces – the winning designs for the 3Doodler Awards celebrate the imagination and ingenuity possible with a 3D pen.

Make a house a home

Devin Montes is a Southern California designer YouTuber who is 3D printing objects for his Make Anything channel. His 3D lampshade design won first prize in the 3Doodler Interior Design category for the way he reinvented an IKEA lamp with a starting pen. 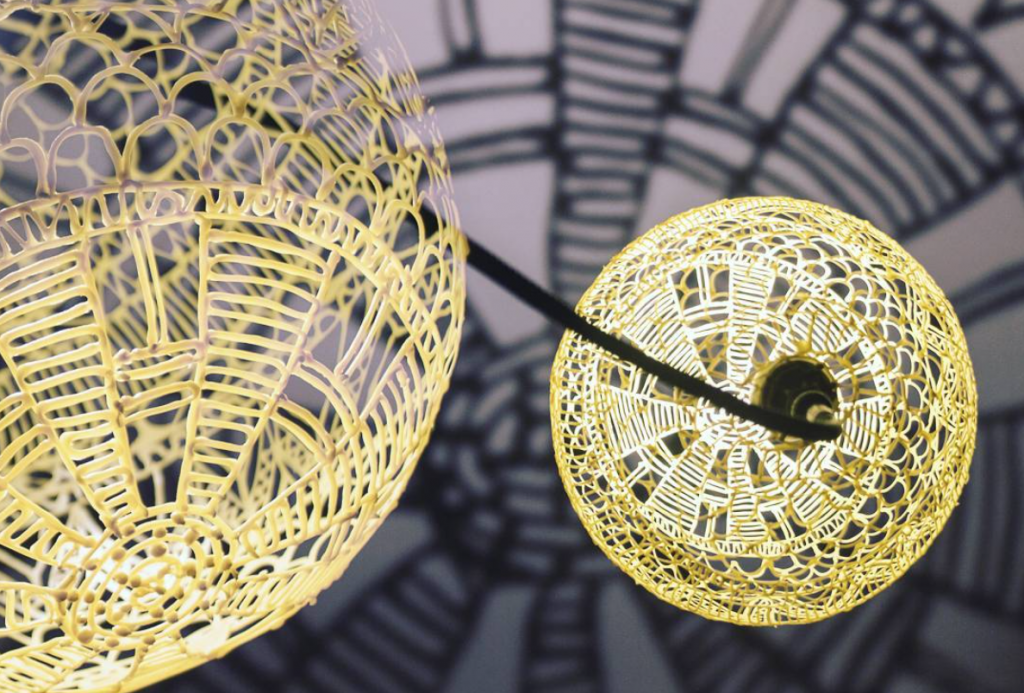 The 3D light shade from Devin Montes. Photo via the artist (Dddevinnn) on Instagram

At Make Anything, Montes also compares 3Doodler products with other 3D pens to find out which ones are ahead.

The ingenuity takes the form of a special Da Vinci category for which the participants developed operable machines that were inspired by Leonardo’s ideas. Ala ‘Fahmi Sawan made the robot below for his daughter. It can walk and the eyes on the stems rotate at the push of a button. 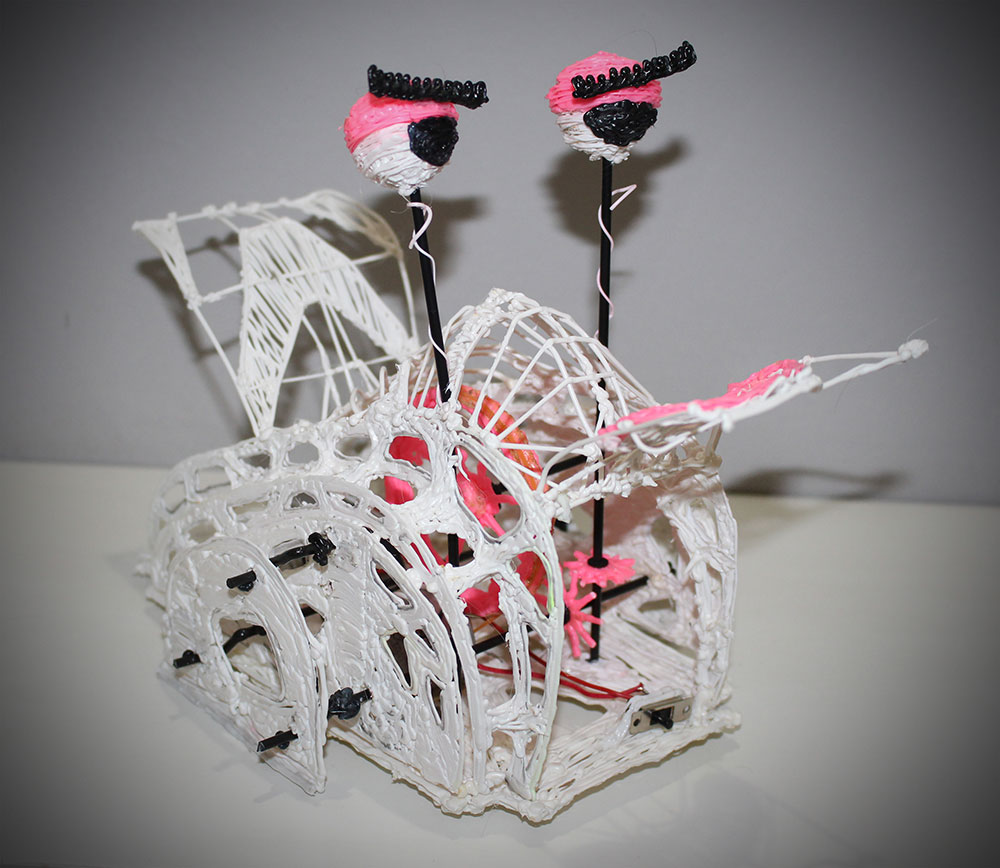 Another innovative entry is this ring, which artist Heather Baharally was able to make from a single 6 inch strand of 3Doodler filament. 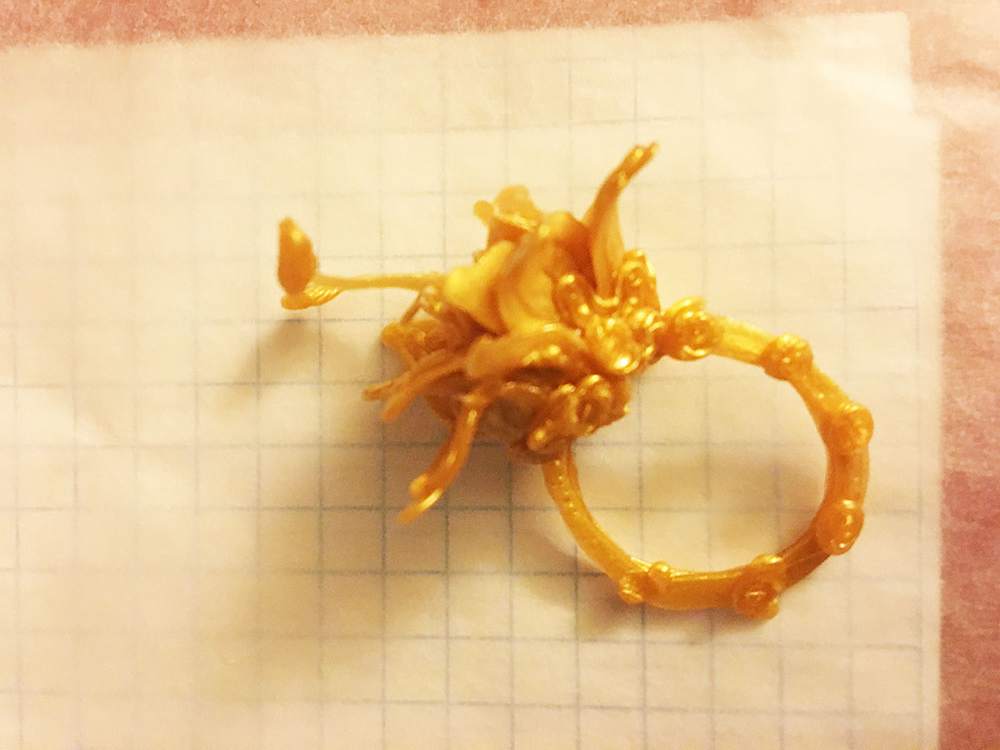 Micro and macro creatures of the living world 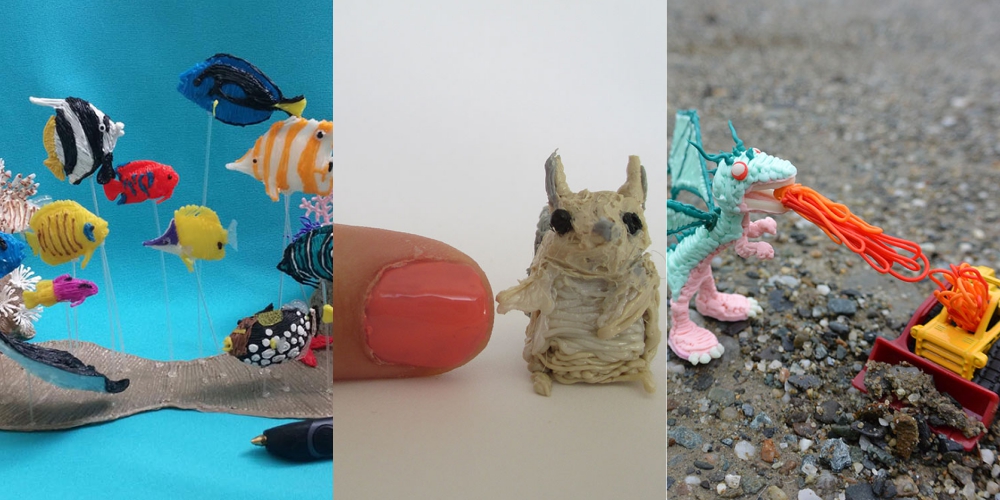 From left to right: the winners of the Living World, Micro and Fantasy categories. Designs and photos by Yuval Mor, Judith Tarres Benet and Joanna Conant.

Although only one of the categories specified the living world as an entry criterion, cute and complex creatures were a significant source of inspiration for the winners of many other categories, including the micro and macro competitions and the fantasy section. If dragons are considered “living” creatures, that is. 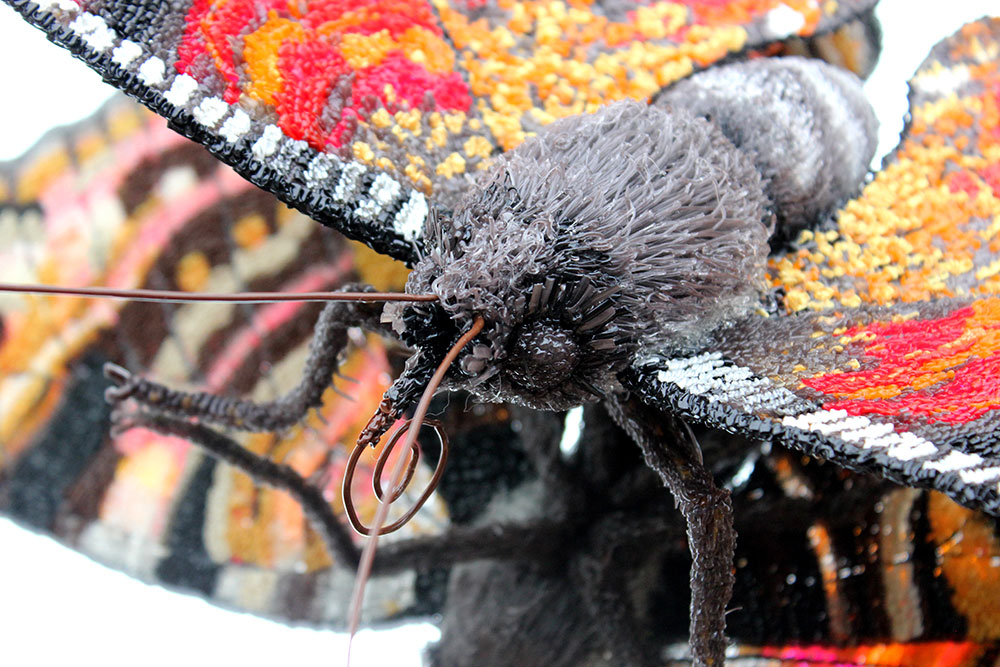 Doodler of the year for Gaudi’s Magnum Opus

The artist and teacher Cornelia Kuglmeier wins the “Doodler of the Year” award for her 3D model of the Sagrada Família cathedral in Barcelona, ​​which was created with a 3Doodler PRO model.

To complete the project, Kuglmeier worked up to 10 hours a day, gradually reconstructing the architecture. She even had to completely reinvent some of the features, such as the apse, since the Sagrada Família is of course still unfinished. 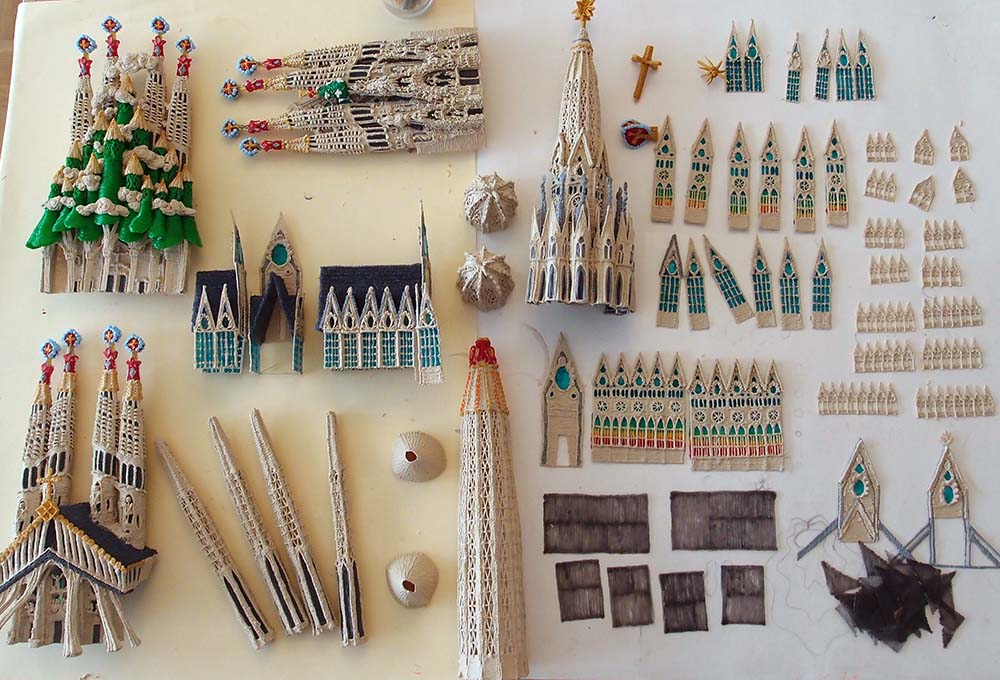 Stages of the construction of the Sagrada Família Photo by Cornelia Kuglmeier.

Since 3D pens are completely hand controlled, we are amazed at how much detail you can get from a 3Doodler if you have some time and imagination. All of the posts we’ve seen from winners, runners-up, and the # 3DoodlerAwards tag on Instagram are effective and, more importantly, entertaining.

In our opinion, adding a third dimension to designs is when a project really comes to life. 3Doodler’s tools are the things we could only dream of watching cartoons as kids, and we’d love to put them to the test ourselves. 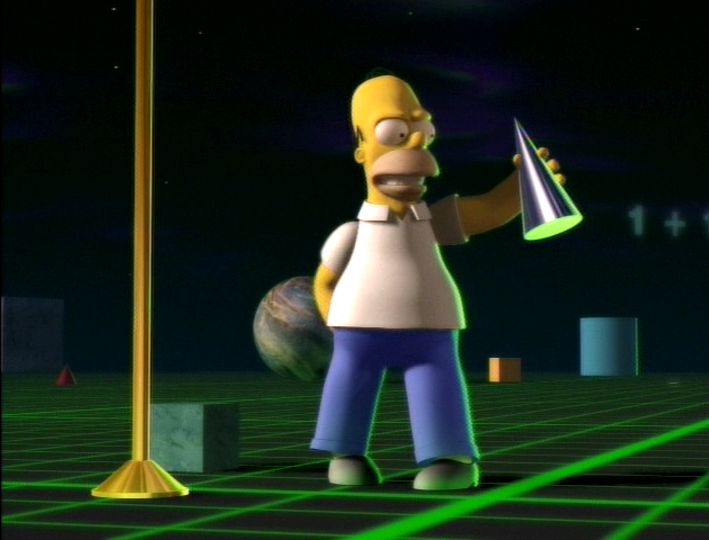 Who remembers the episode The Simpsons Treehouse of Horror, in which a 2D Homer Simpson steps into a Tron-like universe and becomes 3D? Image property by Matt Gröning / Fox Broadcasting

The pictured image shows details of Cornelia Kuglmeier’s Sagrada Família model illuminated from the inside to reveal stained glass windows made from thinned 3Doodler plastic. Photo via: 3Doodler